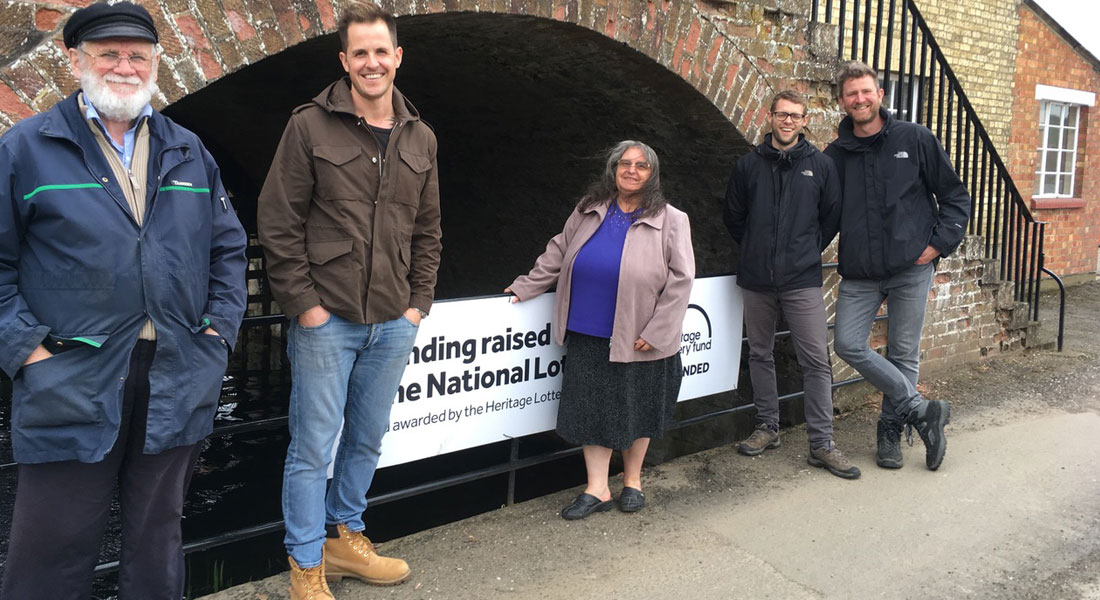 A quick snap of Dan Jones and his film crew who were on site at The Depot last week filming for a Channel 5 documentary about British Waterways.
The show is due to air on either Friday June 11th or 18th at 8pm and features The Depot as one of their stops following the Grand Union Canal. The title of the documentary is TBC but as soon we know the name and date we will update everyone on Facebook. #watchthisspace

Sorry, the comment form is closed at this time.