We are delighted to announce that the new Visitor Centre in the Eastern Gatehouse: Building 90, is now open to the public funded by the Heritage Lottery. Visitors are also invited to explore the bookshop, café, gallery and shops in Storehouse 1. 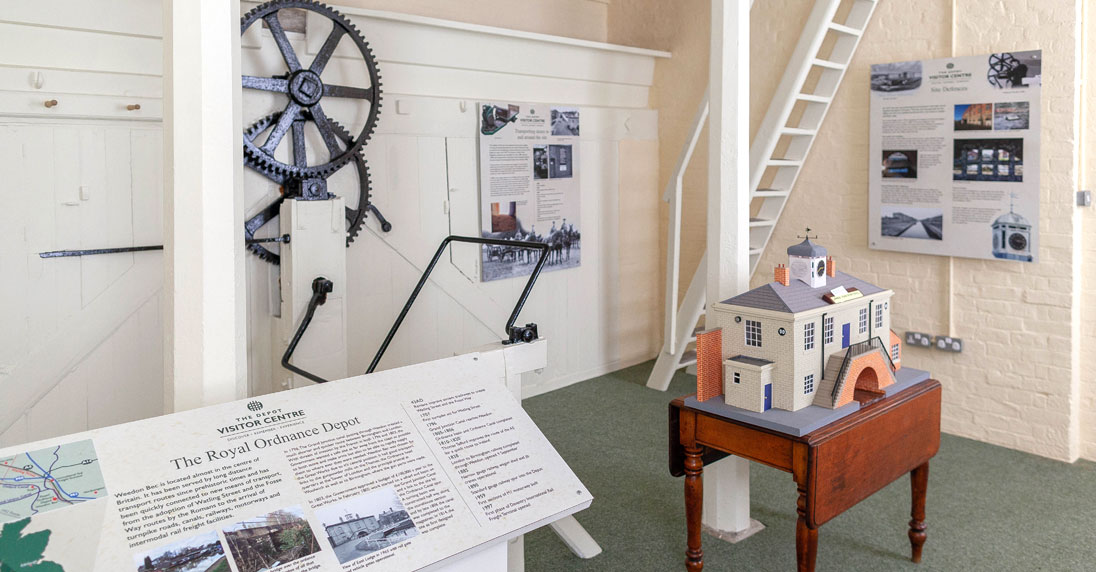 Commenting on the award, Michael Chittenden, the sites owner said “The site is of national interest and part of Britain’s cultural heritage so we are delighted to have received the support of the HLF so we can revive and share some of the amazing history the site has to tell.

The rejuvenation of historic buildings is crucial to the development of local economies and our aim with this project is to breathe new life back into the site and enhance the neighbourhood by creating new jobs and opportunities for local people. By putting Weedon Bec, firmly on the tourism map for anyone interested in Britain’s military heritage we further aim to boost the local economy.’’

The new visitors centre will focus on The Depot’s rich military history and will provide an exhibition of historic wartime artefacts, audio interviews and recordings from local people and a programme of regular talks and events.

Once known as The Royal Ordnance Depot, the complex was built as a secure place to store equipment, ammunition and weapons for use by the British Army. The Depot fulfilled its function from the Napoleonic Wars through to the end of National Service and serviced every major conflict in-between.

Access to the complex was strictly controlled, and the work carried out inside was kept secret. The striking Georgian footprint of the site, with its perimeter wall, bastions, storehouses, powder magazines and gatehouses, was complete by 1810. The Ordnance Canal spur provided a link between the Depot and Weedon Wharf on the Grand Junction Canal.

The original complex incorporated Artillery Barracks and a Parade Ground along with the Officers’ accommodation, stabling for regimental horses, a hospital and a police station. For a short time there was even a military prison on site.

In all, the allotments for soldiers, married quarters, accommodation for the Depot Fire Brigade and senior staff, canteen, walnut plantations (for gun stocks), horse jumps, workshops, a gas works, a water tower, offices, the railway spur and (during the Second World War) numerous Nissen huts occupied an area of 120 acres.

Redevelopment of the outlying areas began in the late 1960s when the site was decommissioned by the Army. In 1984, the Government disposed of the main site at auction. Today only the 1810 footprint and the Firemen’s quarters remain, while a few boundary marker stones, tethering posts for horses, and a short length of canal passing through the housing estates provide the only other clues to the site’s hidden heritage.

The site is now under private ownership and has been restored to offer workshops and offices which are available to lease. These buildings, as well as the Visitor Centre, tell the story of the site’s heritage.

The heritage buildings on the rest of the site provide a unique working environment for more than 90 different business tenants. Discover the story of this amazing place for yourself at the Visitor Centre.

For Opening times go to the Visitor Centres Facebook page: facebook.com/thedepotvisitorcentre or Phone

Please note, the ground floor is fully accessible and disabled parking is available next to the Visitor Centre. If you would be interested in volunteering to help run the Centre we would be delighted to hear from you. Please speak to someone on duty or contact us on the telephone number or email address given below. 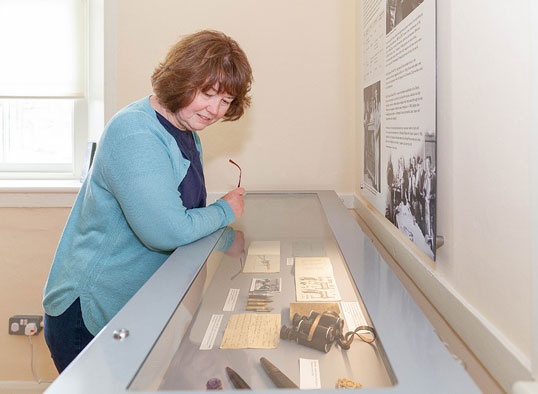 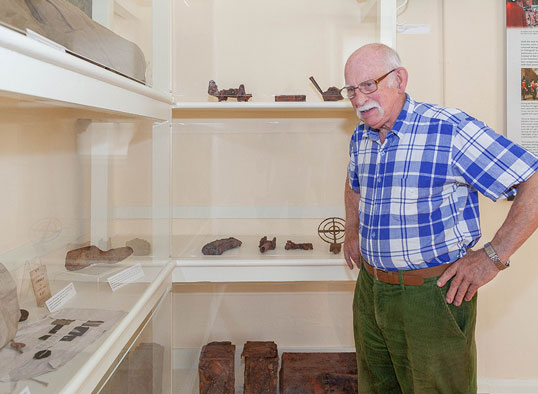 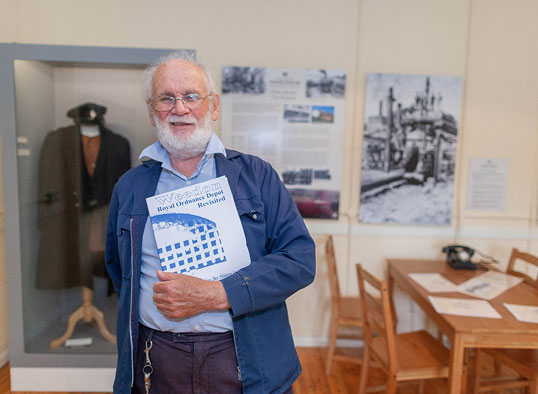 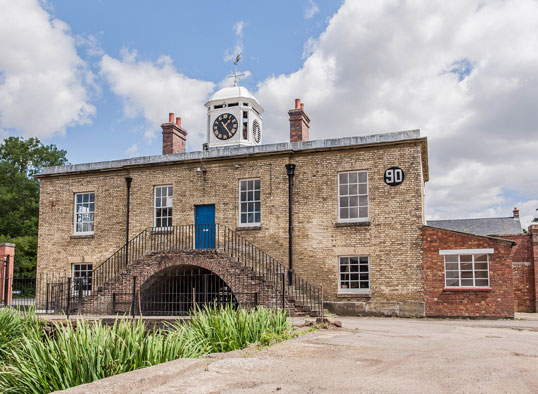 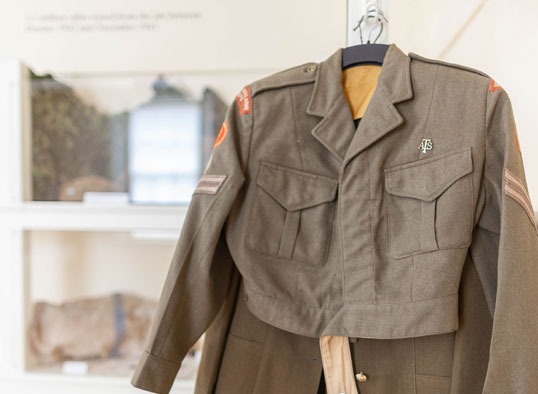 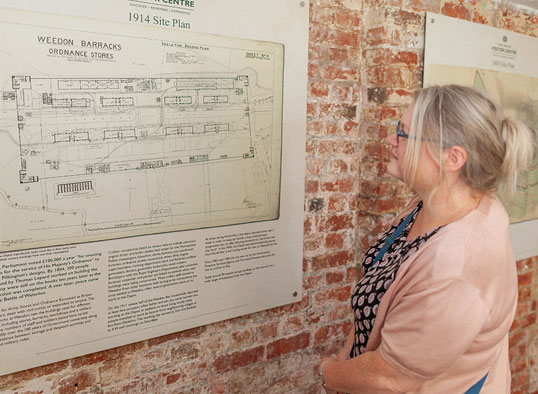