The Depot, originally known as The Royal Ordnance Depot dates back to 1802, just prior to the Napoleonic Wars.

Strategically and purposefully situated in the centre of England to be furthest from coastal invasion it was built for the services of His Majesty’s Ordnance and was used to store and repair small arms and cannon.

Throughout the ages The Depot has been serviced by different forms of transport including horse, a branch of the Grand Union Canal, railway and more recently modern day roads allowing free access to lorries and cars.

Even to this day the canal still runs through the centre of the site and businesses working at The Depot benefit from its central location.Originally the site included Royal Pavilions, an equestrian centre and barracks. It was an important and largely secretive arms distribution point for the next 150 years.

The Depot remained in operation throughout the Second World War and through to the 1950s.The site was decommissioned in 1965 and the buildings have remained under Grade 11 listing.

Today this former barracks and military storage base is now privately owned and has been restored to offer local businesses work spaces with a heritage and creative feel. Our hope is to provide a safe, secure environment with a community feel, particularly for businesses inspired by the heritage of the site.

Additional buildings were added in 1902-03.  These included a large workshop and purpose-built army clothing stores.

The site is built on 153 acres 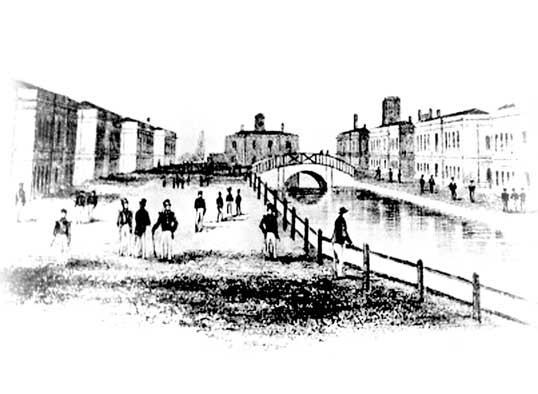 The Depot as originally built was surrounded by a high wall, at each corner of which are bastions, obviously built as ‘look out’ slits and patrol walks at the top.

The actual storage units have very thick walls and were formerly used for storing ammunition, and small arms, which were packed in cases hence the name casemates. Each unit now offers a dry spacious and safe place to store possessions in a location steeped in fascinating history. 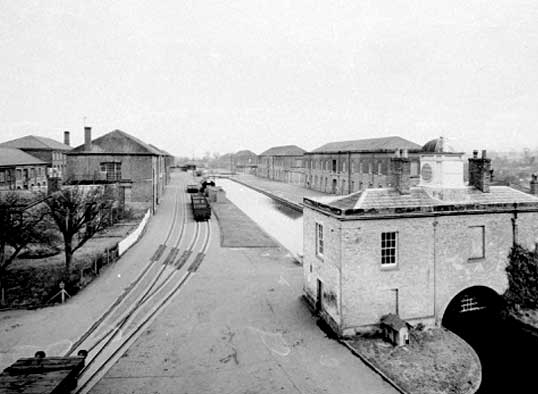 OVER 200 YEARS OF HISTORY

The Depot as it now stands is in the main the same as when it was first erected. There were originally eight large brick and stone-faced buildings of two storeys housing a military prison, a hospital and a chapel. The magazine built at the same time of The Depot consists of brick buildings with very thick walls and each building was used for storing over 1000 tons of Gunpowder.

During the South African War, 1899-1902 the strain on the Clothing Depot in Pimlico, London was very great and to alleviate this another large three storey brick building was erected at The Depot where army clothing was stock piled. This played a very important part in the War of 1914-18 when it served a large are in England and the whole of Wales and the army was clothed from here. An additional large shed was also erected and was devoted entirely to army boots.